The province of Cuenca has always been characterized by beautiful towns and its well-known nature and architectural wealth. further, treasures singularities such as the Hanging Houses or Villanueva de la Jara submerged in the Middle Ages. Then, we review the most interesting visits of the province of Cuenca, both towns and buildings or museums, among other highlights. 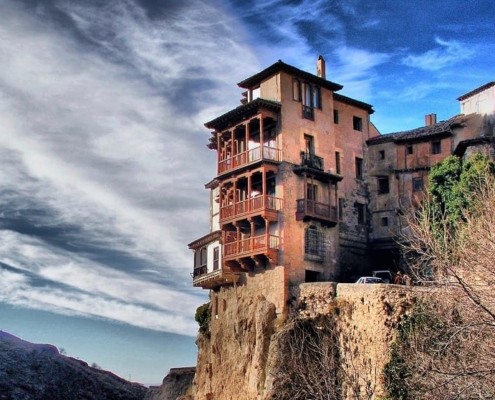 Definitely, One of the essential visits on your way through the province of Cuenca is the visit to the Hanging houses in the city of Cuenca. This singularity, also called Casas del Rey, is a group of civil buildings that is named for having a part of them with large balconies protruding from the high cornice of the Huécar river. further, you can take advantage of the visit to this city to contemplate the Cuenca Main Square one to Cathedral.

Belmonte, a trip to the 15th century 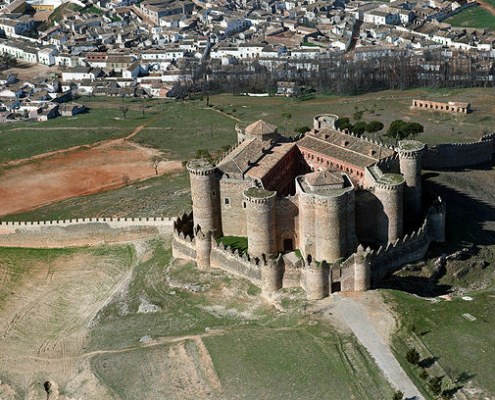 It is one of the most visited towns in Castilla-La Mancha. It's not just about visiting your castle, but to travel back in time to the Middle Ages, both for its streets and for its architectural buildings. It still has the strength of that time and maintains a Old town declared a Site of Cultural Interest, Belmonte is a true medieval village paradise that houses sites of great interest such as a collegiate church, a palace and two squares. 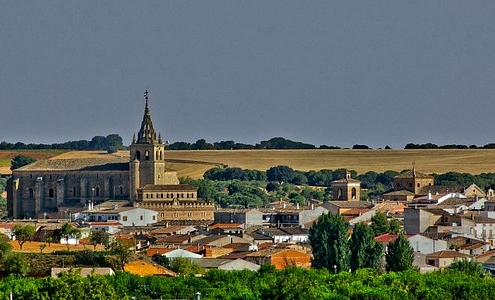 Continuing with the towns to visit in the province of Cuenca we find Villanueva de la Jara, one of the towns most valued by the Castilian-La Mancha. This locality, located in the Manchuela region, has a wide and spectacular heritage, fruit of its development in the Middle Ages. A very interesting heritage that you should visit with all the tranquility of the world.

You can visit the Basilica of the Assumption, declared a Historic-Artistic Monument. Another religious monument of great importance is the Convent of the Carmelites, sixteenth century. But, also, you can also walk through its Main Square and enjoy buildings like your Renaissance Town Hall one to Villa Enriqueta, a 19th century palace-house. 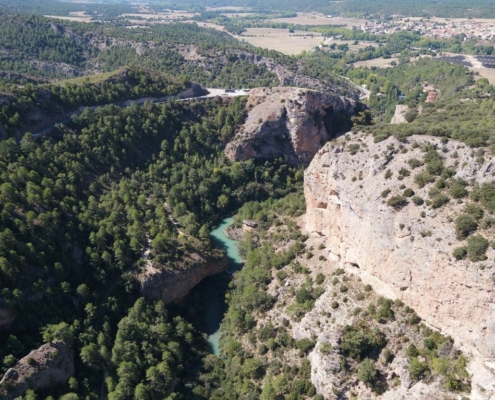 This natural park of the Serranía de Cuenca is located in the northeast of the province of Cuenca and occupies an area of ​​more than 70 thousand hectares, including up to 10 municipalities. The best known enclave of the Serranía de Cuenca is the Enchanted city declared Natural Site of National Interest in 1929. The Enchanted City is a Spanish natural setting of calcareous or limestone rock formations formed over thousands of years. It is located near Valdecabras, in the municipality of Cuenca, in a wide area of ​​pine forests in the southern part of the Cuenca mountain range and at an altitude of 1500 meters. 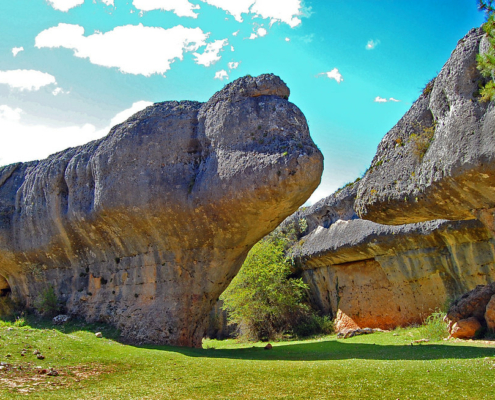 It treasures an impressive limestone landscape, only one in the world, sculpted by the erosive action of water and wind. Popular imagery has also wanted to make its mark by baptizing the fantastic shapes of the rocks with names evocative of their appearance.: the dog, the Whale or the Bridge.

Near the Enchanted city we found a similar formation, the Alleys of Las Majadas, where the erosive action of water, ice and wind have also left their mark on the rocks, giving rise to a kind of stone alleys with unique shapes. It also stands out in this natural park Natural Monument of the Birth of the Cuervo River. 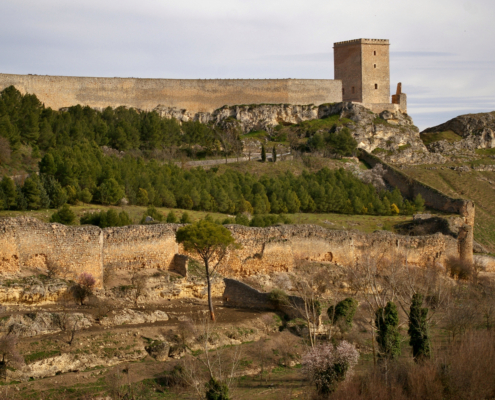 This castle is located between a square kilometer surrounded by walls and towers. So impregnable that it was never conquered and was converted into a monastery in the 16th and 17th centuries., and called, for its great beauty, El Escorial de la Mancha. From the primitive castle we can see the Palomar Tower, that of the Póntido and the Albarrana, the only ones that are preserved. The Albarrana tower is actually the New Castle built in the s. XV. further, the christian albacara is exceptional: a gap in the shape of saw teeth, meeting point of the knights. In the S. XII would definitively happen to be part of Castile, and mother house of the Order of Santiago.

So things, the province of Cuenca treasures numerous arguments to visit it throughout its territory both for its beautiful towns and for its architectural wealth. further, has spectacular restaurants such as Scorching restaurant Finca Embid, next to a campsite with the same name, located in the middle of the Cuenca nature. This restaurant offers grilled meat from its own aging, both yearling veal and Iberian field bait pig to make a stop along the way and thus enjoy a getaway to this wonder of the province such as Cuenca. 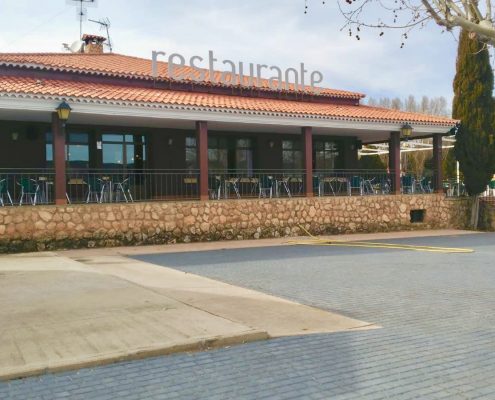 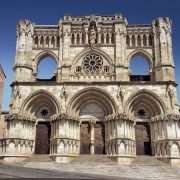 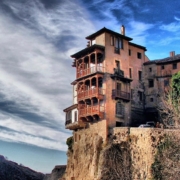 History of the Hanging Houses of Cuenca 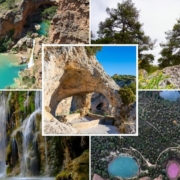 This is the kitchen of Scorching Niagara’s restaurant

Barbecue raffle for two in Scorching Restaurants
Scroll to top
This site uses cookies to improve your experience. If you continue browsing we understand you accept its useTo accept Plus
Use of cookies