The Vega Baja region is an area of ​​deep-rooted culinary traditions, for the importance of its fruit and vegetable production, livestock and fishing. Its traditional cuisine is based on Mediterranean products. Thanks to its geography, there are two different gastronomic fields: the coast, and the garden or indoor area, watered by the Segura river.

In the coastal kitchen, fish and shellfish predominate, like is logic. Inside, given that it is an extensive and rich garden, varied salads predominate and with a very important role vegetables both rice and stews. Regarding pastry, There are also traditional sweets from Vega Baja such as pumpkin fritters, sky Bacon, the gypsy arm or the almojabenas, among other desserts.

In the pastry, in Vega Baja each party has its corresponding sweet. At the feast of Saint Joseph the fritters, the glory cakes, the almojábanas of Arab origin and petisú. At Easter and to snack on Easter Monday the Easter cakes and cakes with egg. Just as the municipalities that make up the Vega Baja have an outstanding dish. 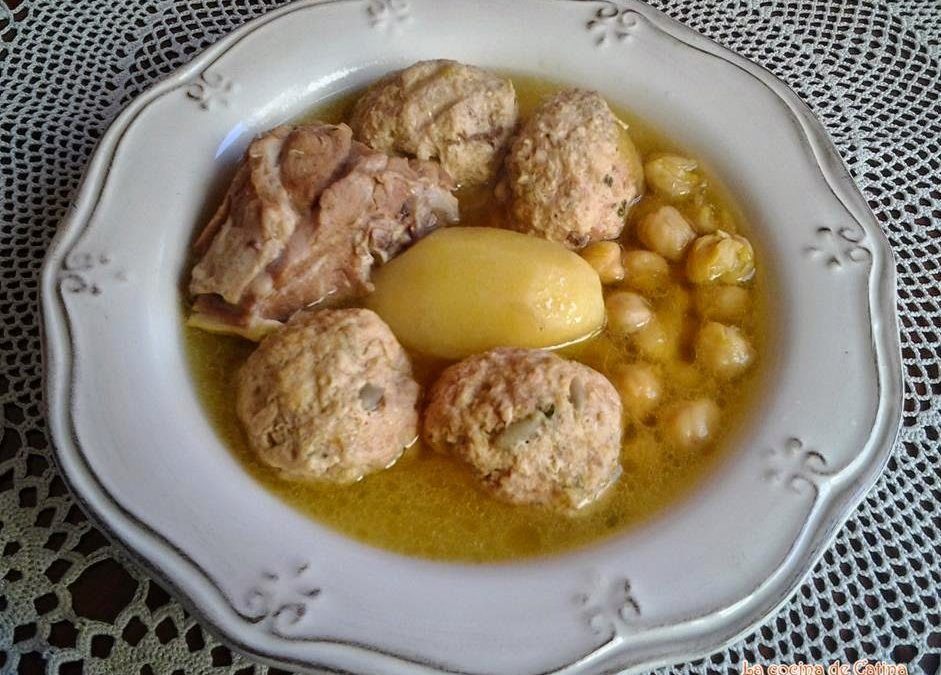 Stew with balls in Vega Baja

Perhaps the best known dish, in the area and for Christmas, be cooked with balls. In fact, It is a very widespread dish throughout the Levantine area. Traditionally eaten in Torrevieja, and its roots carry us back to the day of its patron saint, the Immaculate Conception, moment in which, in communion, It was made for the comfort of family diners. 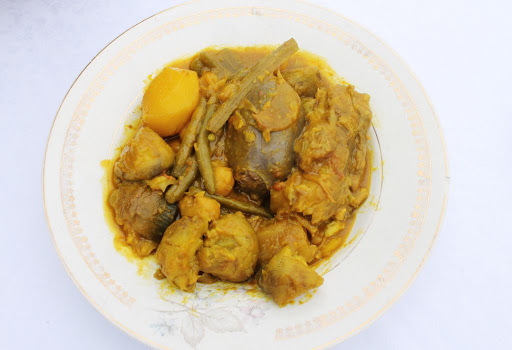 Vega Baja del Segura is the main artichoke exporting area in Spain. Only this region of the South of the province of Alicante represents around the 50% of all national sales of artichokes abroad. It is a hot spoon dish containing beans, artichokes, parsnip and sweet potato; very typical of the Vega Baja.

The almojábana, also known as almojábena, represents a symbol of good taste and the iron culinary tradition of the region. The almojábana is a sweet that is accompanied by the sweet taste of honey, filled with cream or custard and finally decorated with a sugar sprinkle, this sweet is a constant in some Alicante regions such as Vega Baja del Segura, where it is also celebrated on special dates, weddings and family reunions.

The repulgo toñas are a very recipe, very old. The benejucenses describe the toñas as “a sweet and fine snack” and traditionally they are cooked for the Christmas holidays. If there is something that attracts attention in the name of the recipe it is that of "repulgo". In fabrics it could be the hems, the folds of the clothes. The repulgo is the manual technique that is used to shape the toñas. In the bakery benejucense, the repulgo refers to the pinches that shape this cupcake; pinches that children learn to do from a young age to shape it. They are very excited to prepare Christmas sweets with their families. 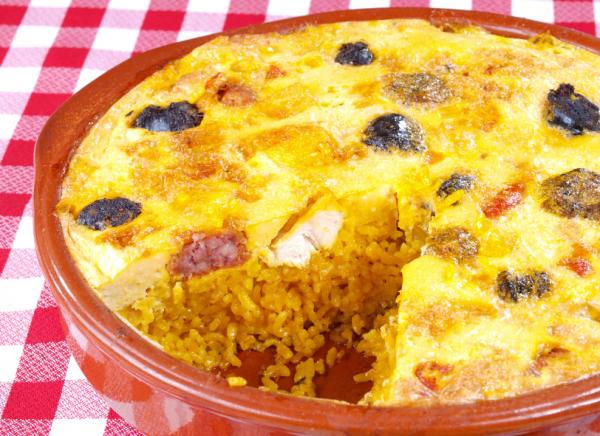 This dish is halfway between a paella and a stew. It is a chicken rice, sausage and sausage with beaten egg and baked gratin. A wonder of the popular cuisine of Orihuela, although its origin is debated among the Alicante municipalities that usually appropriate the roots of this dish. Its name was inspired by the fact that rice was called a hidden treasure. 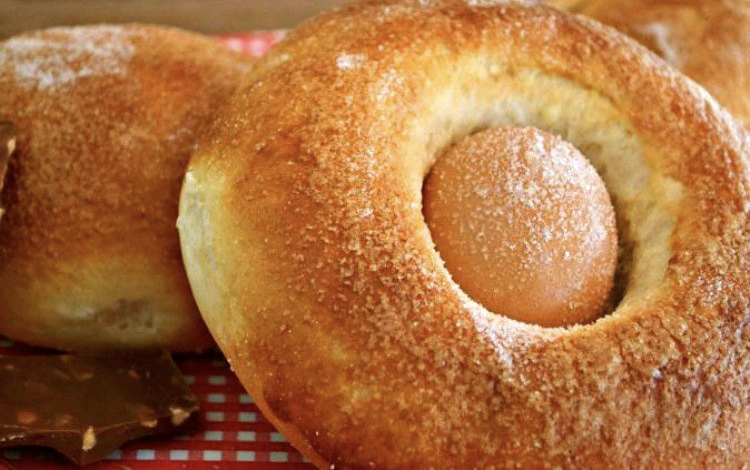 One of the most popular sweets of Easter in the Valencian Community, specifically from Orihuela. Although there are many varieties of the Mona de Pascua, the basic ingredients are flour, milk, yeast, sugar, eggs, oil, lemon zest and salt. ¿You want to know what the secret is to make it so delicious? The intense kneading and a good fermentation period.

The great variety of traditional dishes and desserts that the Vega Baja del Segura treasures can be found in Abrasador Niagara’s, located in Callosa del Segura.  It is a Mediterranean residence dating back to its inception in 1978 and projecting their expertise in the development of rich caps, Fantastic rices and now more than ever, in their grilled meats own parenting.

most typical and traditional dishes of Toledo
Scroll to top
This site uses cookies to improve your experience. If you continue browsing we understand you accept its useTo accept Plus
Use of cookies