The municipality of Consuegra has always been characterized by its windmills that were a headache for the protagonist of the Cervantes novel and are today a mandatory stop on a route through these lands. Twelve of them are kept in very good condition, of which five still maintain the original machinery.

Located on the slopes of the La Mancha region, its locality is between the east with Madridejos, to the north with Mora and Turleque, in the province of Toledo, and to the south with Villarrubia de los Ojos in Ciudad Real. Many famous people have left their signature in Consuegra and below we will do a brief review of the most prominent protagonists of the town. 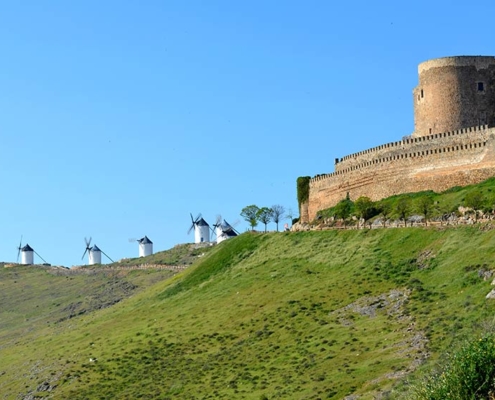 Don Quixote and his windmills

This novel town was always a dream for Don Quixote de la Mancha. During the novel, at the top of Cerro Calderico the castle of La Muela and the mills of Consuegra stand like giants, those with whom Don Quixote de la Mancha fought. These mills were mistaken for giants. In the reality, they were built 13, but they remain standing 12 and of these, there are five that keep their machinery in perfect condition. They are Sancho, Rucio, Bolero, Espatero and Backpacks. The others also have curious names, all taken from Don Quixote, the most famous book in Spanish literature: Sparks, Knight in the Green Overcoat, Mambrino, Clavileño, Piggy bank, Cardeño and Vista Alegre. 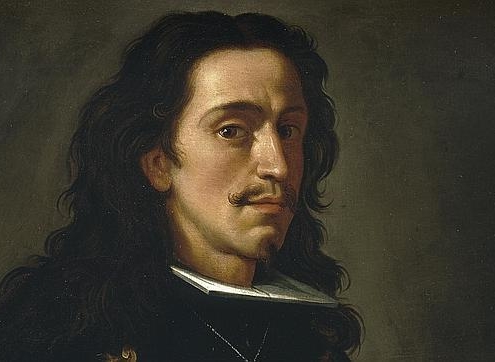 One of the most forgotten characters in history is Don Juan José de Austria, who is among the bastard sons of Philip IV, Well, it is said that, total, between legitimate and not, the planet king had more than 40 stems. With this illustrious person there was one of those unique periods, flourishing and that represented a radical change in the then town, was the one located in the middle of the seventeenth century, more specifically since the end of July 1664 until the beginning of August 1666, dates in which Consuegra had a guest of honor; nothing more and nothing less than the Prior of the Order of Saint John. This Spanish politician and military man recently defeated in the battle of Portugal requested a license to retire to some place in the priory, while the king looked for a position according to his person.

When the license was granted, our prior arrives in Consuegra, priory capital, where you are received with open arms, not only for the honor that the prior himself chose the town as his residence, but also for the benefits and favors that this could entail for the town and its inhabitants.

To end, the influence of Juan de la Tierra, how our prior was baptized, would also reach the religious area of ​​Consuegra, since upon his arrival he brought with him from the Barcelona campaign an image that, according to him, had helped him to be victorious and that he had found himself at one of the gates of the Catalan city.

19th century writer born in Consuegra. He was very prolific finding among other works such as El pilluelo de Madrid, The wedding nougat and pumpkins or El Caudillo de Morella. He was the son of the income manager Alfonso García Tejero and Juana Ordóñez, from Madrid.

He participated in one of the meetings of the revolution of 1868. A) Yes, In the democratic six-year term, he was appointed head of Development in Seville at the beginning of 1869 by Ruiz Zorrilla. In 1874 He was appointed head of the Development section in Cáceres. The 21 September 1890, The Correspondence of Spain gave notice that he had died in Madrid “old and forgotten, the distinguished writer and journalist Alfonso García Tejero, that forty years ago had true notoriety in the republic of letters”. One of his most outstanding works was the "The historical ballads. Lives of famous Spaniards ". 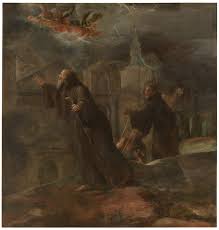 (Consuegra, Toledo, 1632-Madrid, 1690). Spanish painter. Initially trained with his father and Francisco Fernández, between 1649 Y 1650 he went to Rome, where he trained in perspective and architecture painting. Upon his return to Madrid in 1657, entered the workshop of Juan Carreño de Miranda, where he practiced the portrait genre. He was a friend and collaborator of Claudio Coello, with whom he made numerous frescoes for the church of Santa Cruz in Madrid around 1667-1668, the chapel of San Ignacio and the sacristy of the Imperial College of the Jesuits of Madrid (destroyed) in 1673, as well as those of the wardrobe of the cathedral of Toledo in 1671-1673 and those of the Royal House of the Bakery of the Plaza Mayor of Madrid in 1673-1674. Prepared, together with Coello and Matías de Torres, the decoration of the room of Queen María Luisa de Orleans in the Royal Alcázar (destroyed). He specialized in the design of major altarpieces for churches and convents, like that of Our Lady of Victory in Madrid, of which only one drawing remains, San Francisco de Paula begging the Virgin. 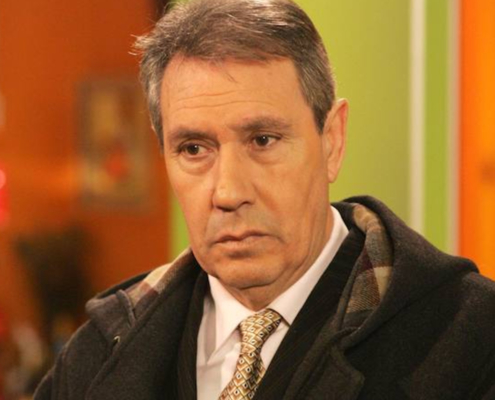 He was one of the most important actors born in the town of Consuegra, that after studying high school he joined the Spanish University Theater of Madrid, where he took his first steps in the world of interpretation. In 1966 He made his film debut with the film La Busca, by Angelino Fons. He was married to the artist representative María Navarro (former manager of the tonadillera Isabel Pantoja). One of his best known appearances was in the series "Here there is no who lives". 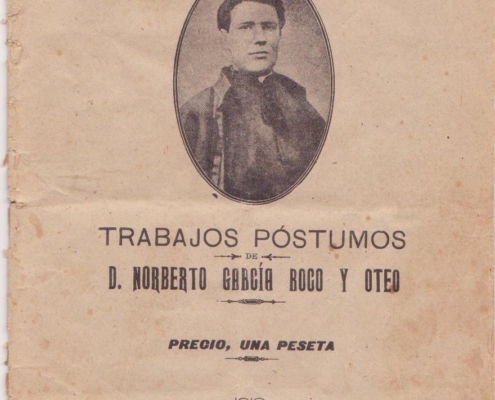 A) Yes, with all the historical monuments that surround Consuegra and famous people who have left their signature, During your visit it is recommended to make an almost mandatory stop for all who pass through here, such as the Scorching Canela y Limón restaurant, which is decked out in a peculiar way and living up to its name, in which they are specialists in dishes from the region as well as having grilled meat from their own breeding. 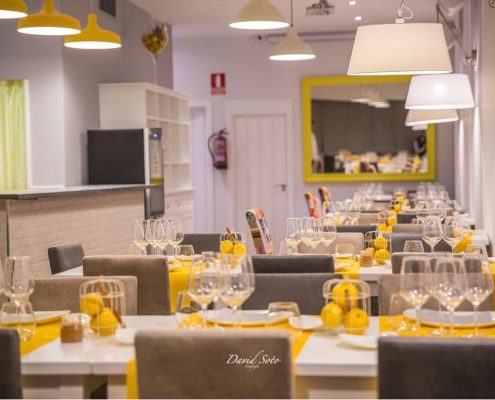 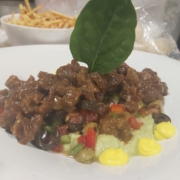 How is our kitchen 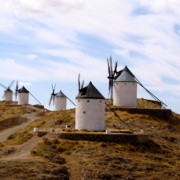 Consuegra and its history with the windmills

What to see in the region of La Mancha de Toledo 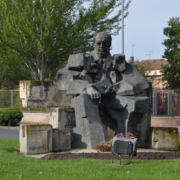 The most illustrious characters of Alcalá de Henares

Consuegra, the town of the most famous mills in Spain
0 replies

Learn about the history of the Cathedral of Cuenca
Scroll to top
This site uses cookies to improve your experience. If you continue browsing we understand you accept its useTo accept Plus
Use of cookies