With the addition of Cinnamon and lemon Scorching's network of restaurants, and there are six establishments grilled meat brand in the province of Toledo.

just over a year Mamen Jose and decided to open this nice restaurant near the Plaza of Spain in Consuegra ago, adjacent its other establishment "Bar Pesca", and a long history in this town.

Shortly after opening his restaurant met the Scorching project with meats Anoja own breeding beef and Iberian pork bait field. Since then they decided to serve Scorching meat grilled at your facility, to thereby check acceptance by the public. During this period also they have known processes and project the brand with attending workshops and Scorching gastronomic events has developed.

After testing the product, see the positive response from the public towards the meat and see how the Scorching project, They decided to join the brand. And two months ago they signed the agreement, incorporating the approved system grilled meat Abrasador, with ecological coconut shell charcoal (it does not emit soot and dirt).

In recent days there have been training and advice offered gastronomic chain. Once everything is ready and prepared, They presented in this opening his new letter, where you can find the best dishes of cinnamon and lemon attached to grilled meats own breeding Abrasador.

Julio Ramirez, founding partner of Burning and brand consultant chef Carlos Torres, Also associated with the mark, They were as responsible for providing such training and to present to attending the inauguration this new project, giving taste and to know the newest cuts and flavors incorporated into the new Restaurant Scorching cinnamon and lemon.

A large audience attended this inauguration, as well as other founding members of Abrasador as MªCarmen Ramirez (I+D) and Esperanza Ramirez (Production), turn accompanied by parents Ramirez Family Way.

Thank you all for coming. That was the inauguration… 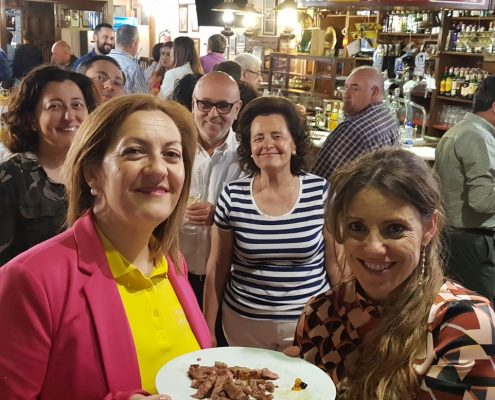 Mamen (proprietress) with part of the founding family of Abrasador 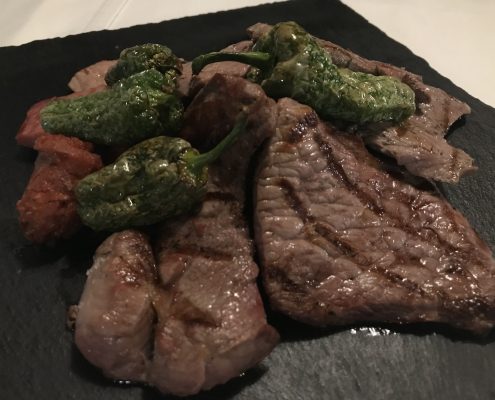 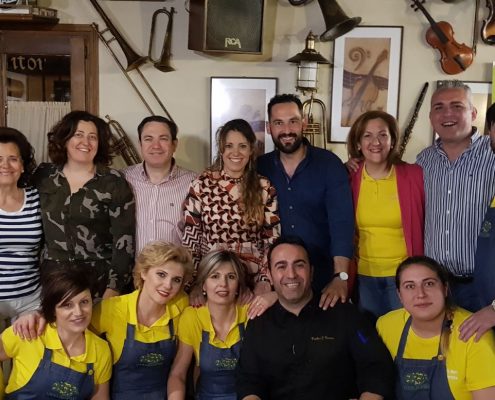 Restaurant team with the team of Scorching Group

Welcome to this great project Abrasador!

*Learn more about the restaurant by clicking on the button below…

Specialties fireplace Turleque
Scroll to top
This site uses cookies to improve your experience. If you continue browsing we understand you accept its useTo accept Plus
Use of cookies