The Subbética is a region located to the southeast of the province of Córdoba, in full Andalucía. Inside is the Natural Park Sierras Subbéticas, protected area of ​​great ecological wealth. further, boasts a large cultural environment, magical villages and mountains of postal, as well as a culinary tradition that gathers in his letter Scorching Meson La Ronda.

Talk of the subbética region is culture. Saws postal, natural parks, charming villages, Baroque culture and gastronomy excelsa. We present some of the mandatory stops the passage Cordillera Subbética

It is a municipality that is in the heart of the Parque Natural de la Sierra Subbética. As a whole is of great beauty. Highlight the rest of the Castillo (2ª photography) and under this the Church of the Assumption (1ª photography), as most interesting building. 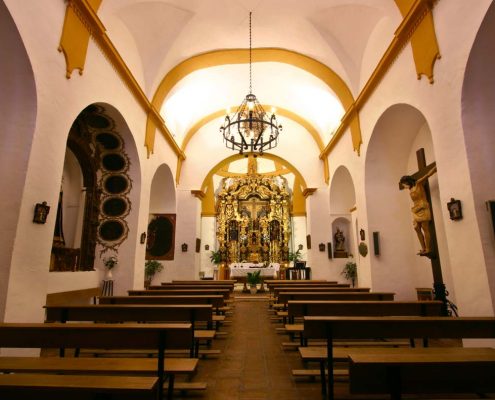 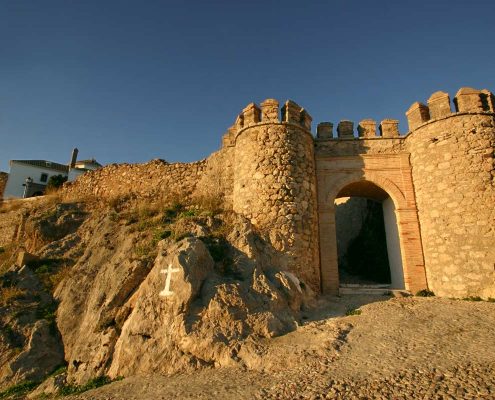 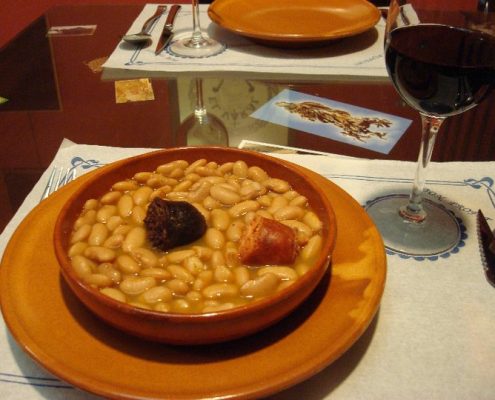 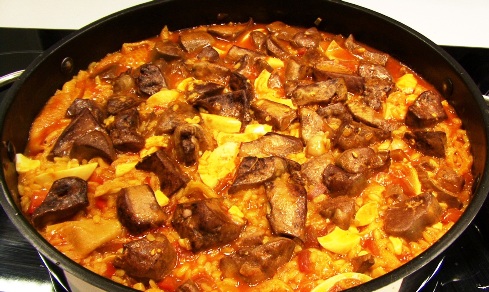 Framed by the spectacular scenery of the Parque Natural de la Sierra Subbética, It is the jewel of the Cordovan Baroque: Priego de Córdoba. The picturesque and warm Andalusian village completely seduces with its whitewashed and flowery medieval neighborhood of Villa, which is squeezed between the ruins of the castle Muslim, shaded gardens, and Adarve, the impressive balcony over the valley of the Salado river. 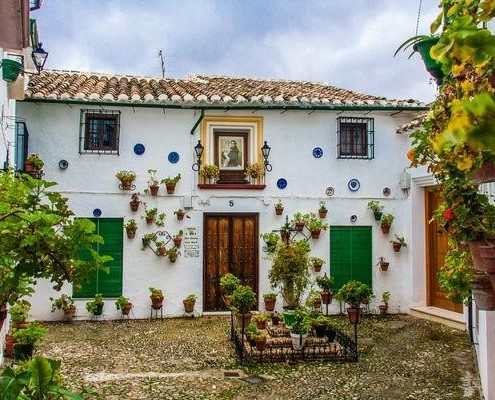 The Church of Aurora

Old chapel of San Nicasio, It has its origins in the fifteenth century, although the first news of it are taken into 1528.Reformada in the eighteenth century by Juan de Dios Santaella. In this chapel they are based Brothers of Aurora, whose existence dates back to 1580. Every Saturday at 12 night through the streets, rosary and singing songs to the Virgin, maintaining a tradition deeply rooted in Priego. 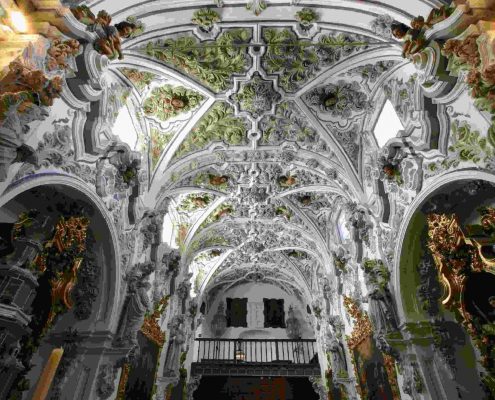 The Sierra de la Alfaguara, It is belonging to the town of Alfacar, It is part of the Natural Park of Sierra Huétor, in the province of Granada, Spain.

It is one of the most emblematic places of the subbética region. 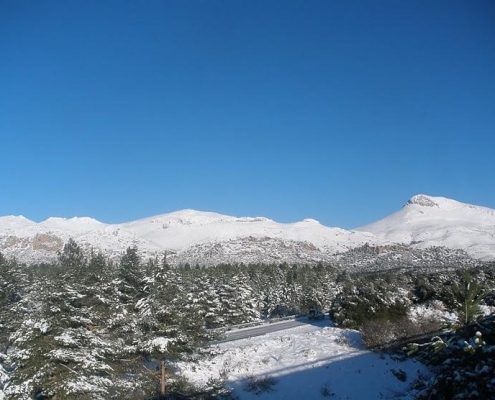 From Lucena a magical path dotted with Aleppo pines is internal in one of the most beautiful areas of the Natural Park of Sierra Subbética. They are drawn sharp peaks, climb to unprecedented heights groves. Carcabuey, white around his rock castle, It seems to guard the heart of the park from a hill. Strolling through the village is a delight. 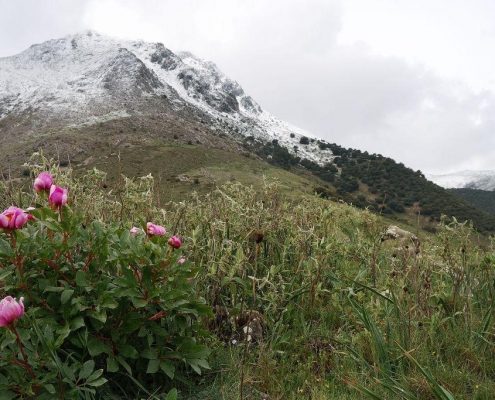 It is a municipality in the province of Córdoba. At the foot of the Sierras Subbéticas, this town is called "Gateway to the Natural Park", so it stands out for its great natural and geological value. Full of tourist spots influenced by Andalusian culture, in particular its architecture, It has a rich gastronomy. The most typical of this town is the gajorro, a sweet that is usually eaten during Lent and Easter. 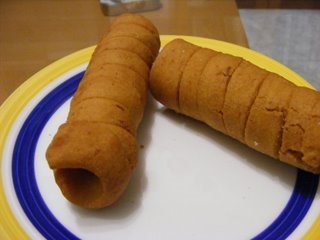 La Villa de Zuheros, with little more than nine hundred inhabitants, It is defined as one of the most scenic towns Andalusia. Castle Zuheros, the Bat Cave and the Church of the Remedies are some of the cultural highlights points. 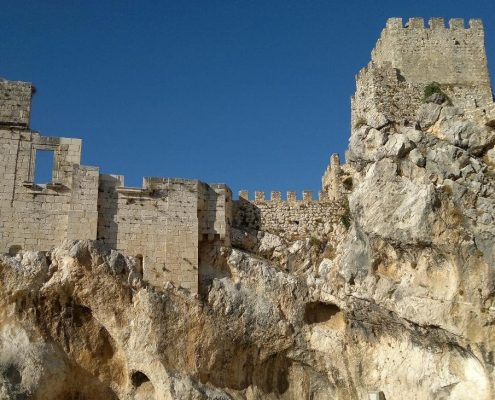 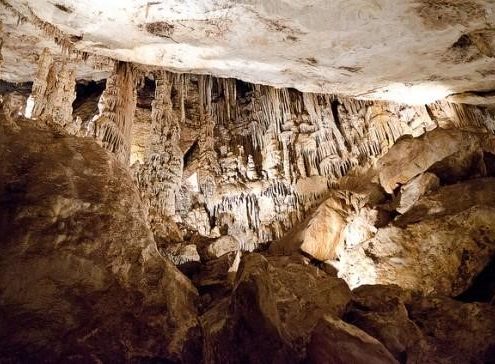 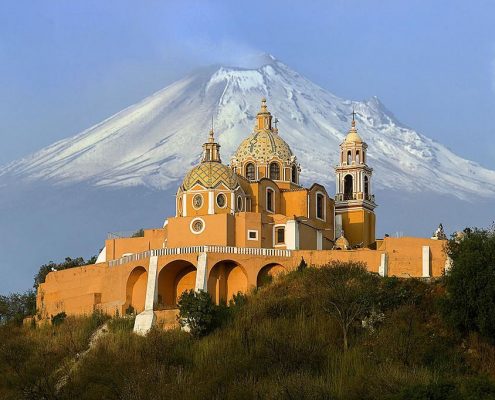 Shrine of Our Lady of Remedies

The cuisine of the mountain range contains subbética Scorching Meson La Ronda, a culinary enclave Carcabuey (Córdoba), in which they are specialists in grilled meats of beef Anoja. In its paper You can find an infinite number of gastronomic varieties: from starters such as a "table of Iberian or roquefort flamenquín", to a "churrasco grilled or barbecued hot". Their daily menus are very economical, a 8 euros. 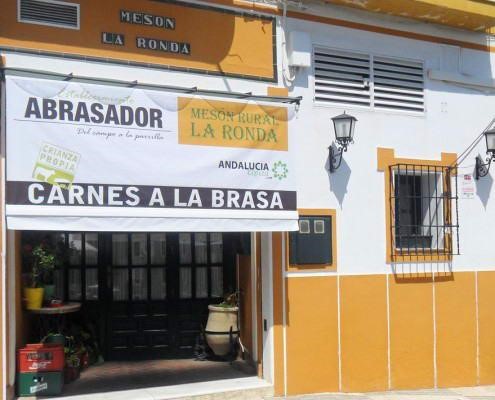 Rice, omnipresent in Alicante cuisine
Scroll to top
This site uses cookies to improve your experience. If you continue browsing we understand you accept its useTo accept Plus
Use of cookies