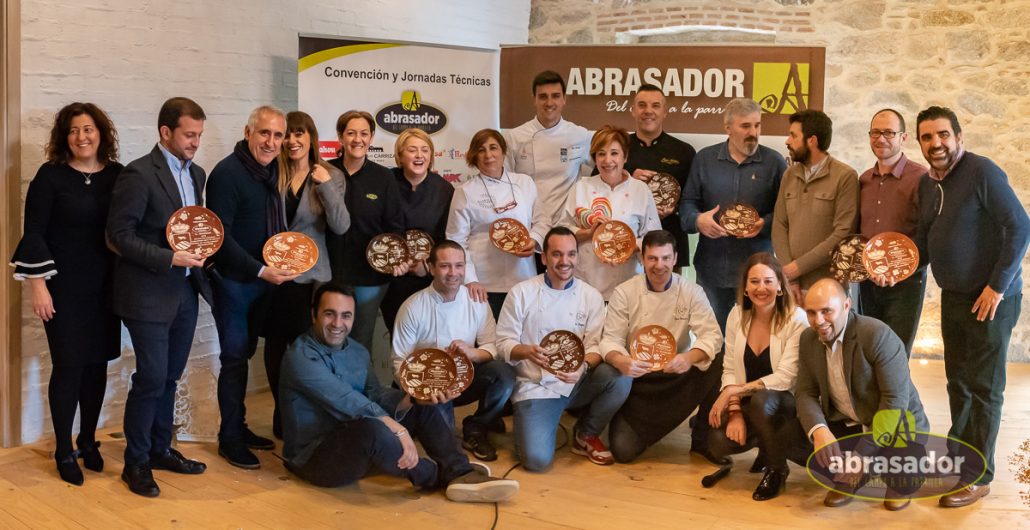 Within the annual convention of Scorching Group, the "IV National Competition Cuts and Meat Recipes" was held, where they involved a total of 10 finishers between 32 selected recipes, they competed to win the prize. The requirements called for by the foundation, llevasen recipes was that a cut of beef own parenting, Scorching of Anoja beef or pork Iberian.

These were the 10 restaurants and chefs chosen to compete:

This contest was held in Finca la Calancha in Cuerva (Toledo), place chosen for this convention and which had gathered more than 150 entrepreneurs in the world of hospitality in Spain. During 90 minutes, Participants should make their dishes live and live in the style of a "reality show", to be later reviewed by the jury. 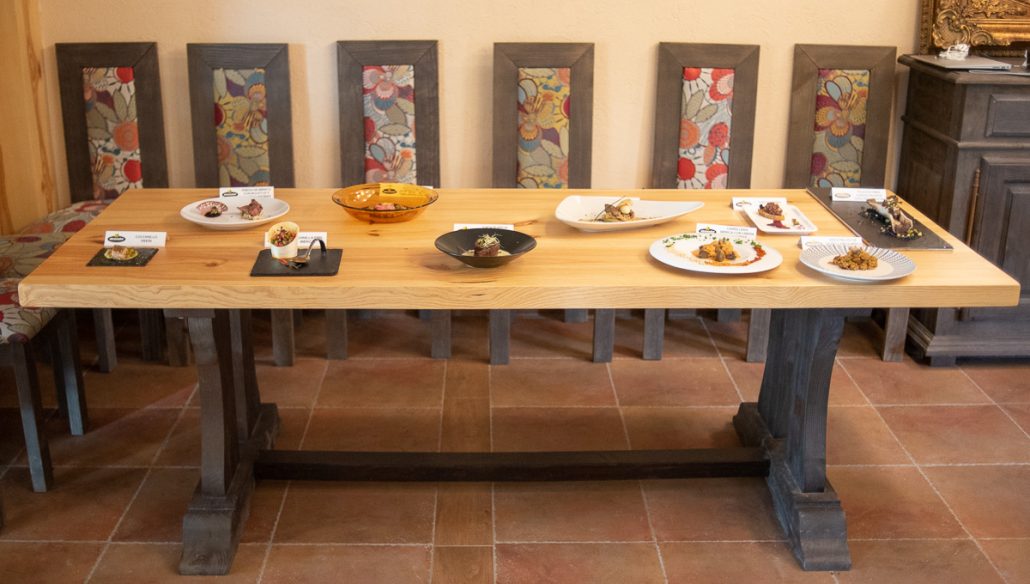 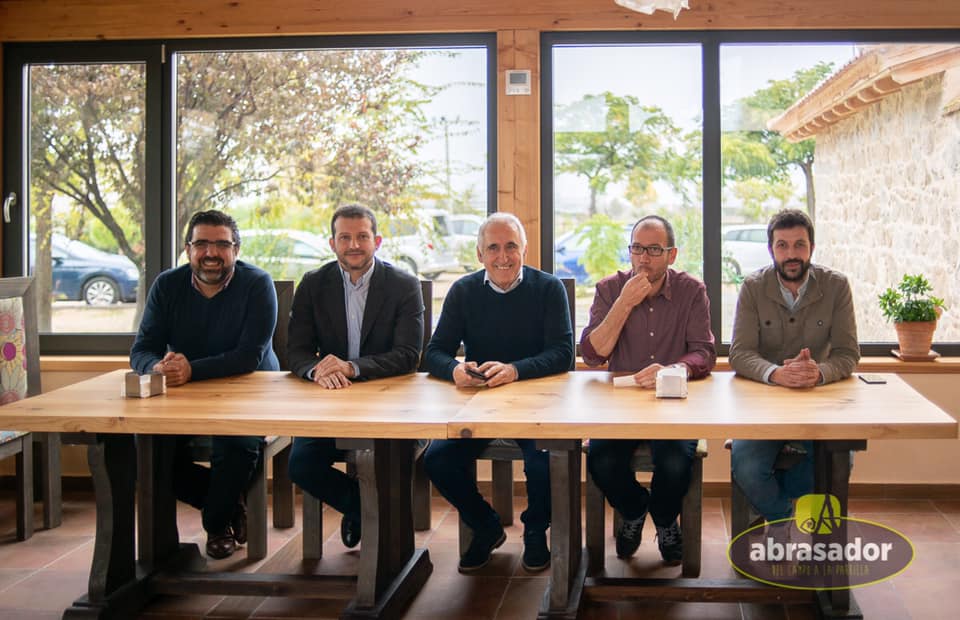 Once finished the processing time recipes, it was time to present the dishes to the jury. Time when the chef presented their recipes performing a description of the ingredients and preparation. After a period of deliberation by the jury, They were released the name of the 3 rewarded, that order were ...

First prize with 600 € in cash, it was for The burning fireplace Turleque and its chef Humberto Martin with his "Piglet Beijing".

Second prize with 300 € in cash, It was for the restaurant Alfileritos 24 and chef Jesús Rodríguez, with her dish "You glazed sweetbreads, emulsion groundnuts, Pistachio and tuétano ". 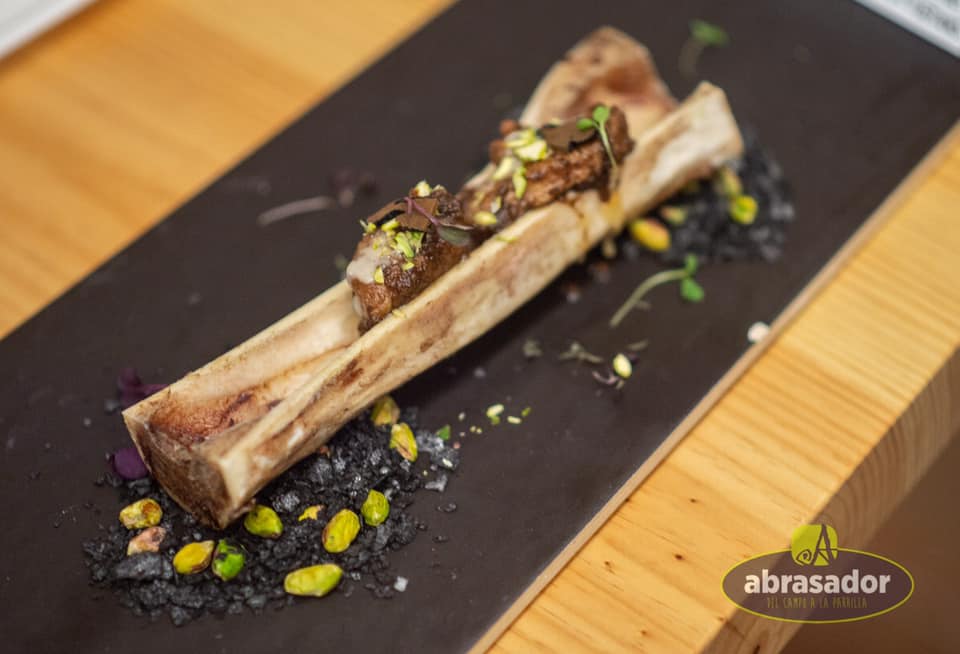 Third award with 150 € Gourmet Meat batch Abrasador, it was for Scorching Raco de Mama Lola and her chef Mariola Hervas, with her dish "Pibil Cochinilla Iberian". 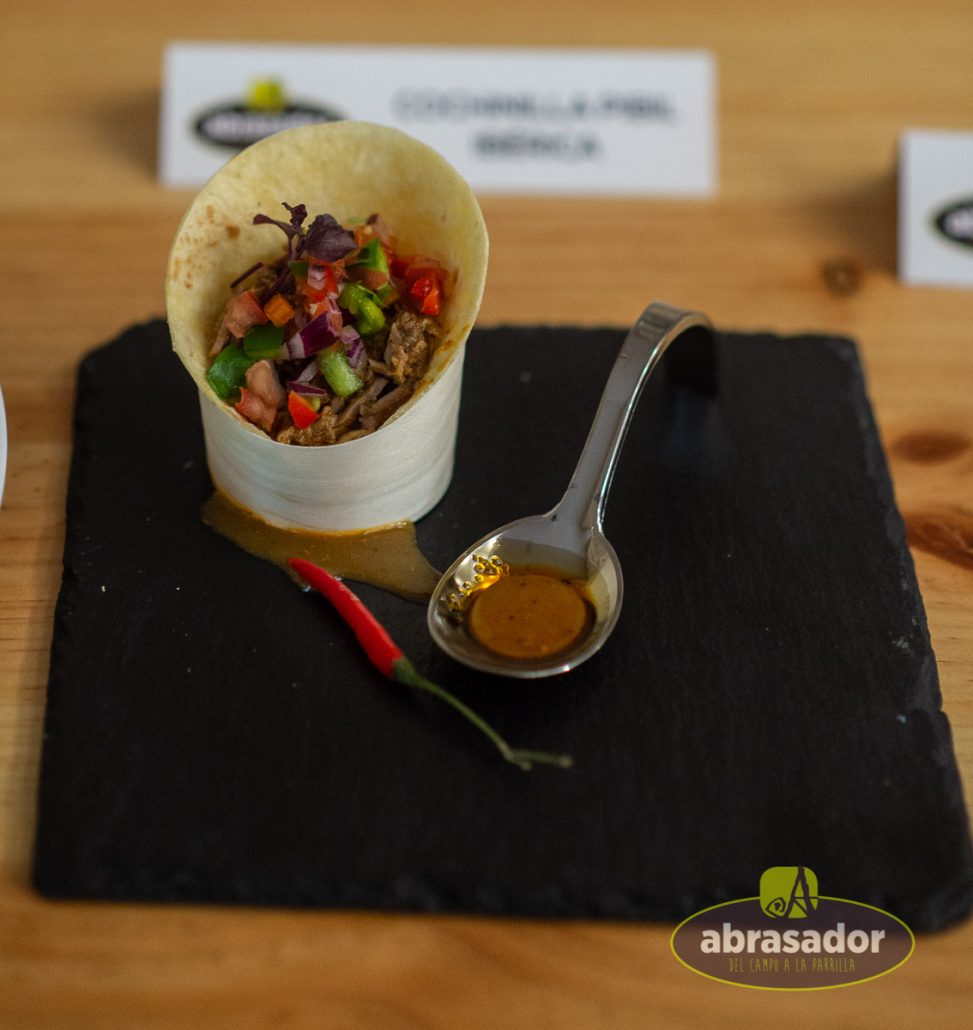 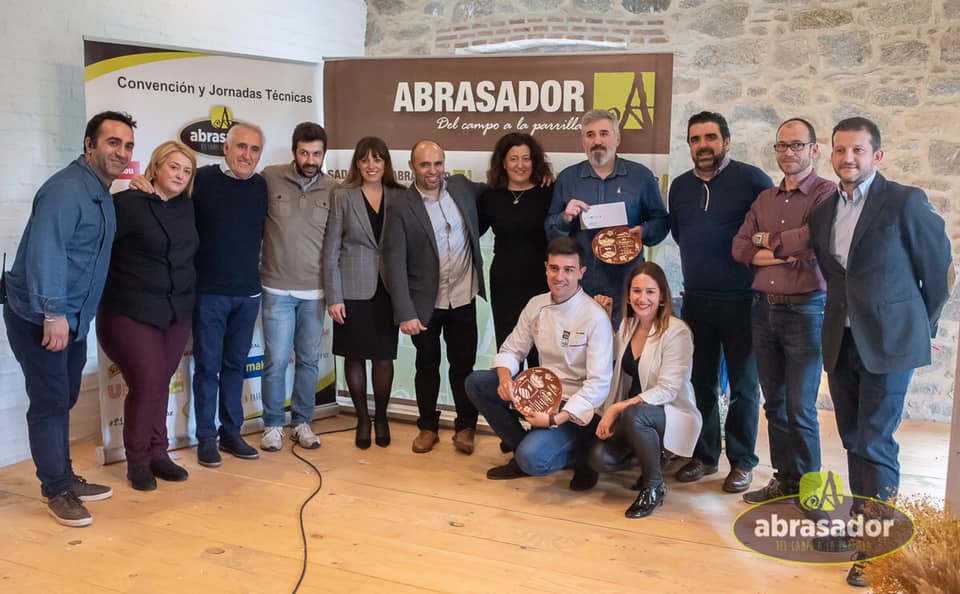 Jury, Scorching Policy Group and the three winners of the contest

Christmas menu Group 2018 Scorching restaurant La Chimenea de Turleque
Scroll to top
This site uses cookies to improve your experience. If you continue browsing we understand you accept its useTo accept Plus
Use of cookies