Béjar has always stood out for being one of the most important cities, but the one that most, of the Sierra de Béjar both for its population number and for its remarkable attractive offer of its historical buildings. Since 1974 declared an artistic complex for its historic center, Béjar treasures history, nature, routes and endless arguments to visit this beautiful city.

In the historic center of the city you can spend up to a whole day visiting historical monuments since they are concentrated in this area of ​​the Salamanca town such as the Ducal Palace. It was declared in 1931 Property of General Interest. With a Renaissance interior patio where a fountain called Venera stands out, the current appearance is due to Francisco de Zuñiga y Guiomar; hence the letters F and G can be seen on their shields. It currently houses the Ramón Olleros Gregorio Institute of Secondary Education and Baccalaureate. 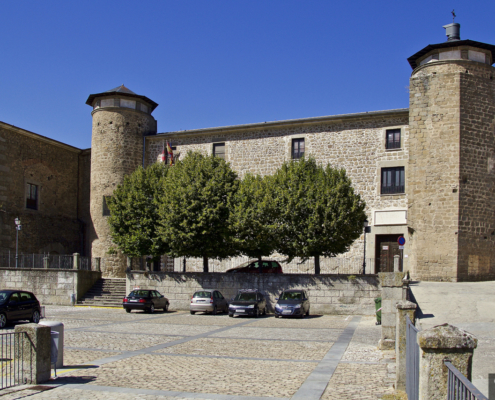 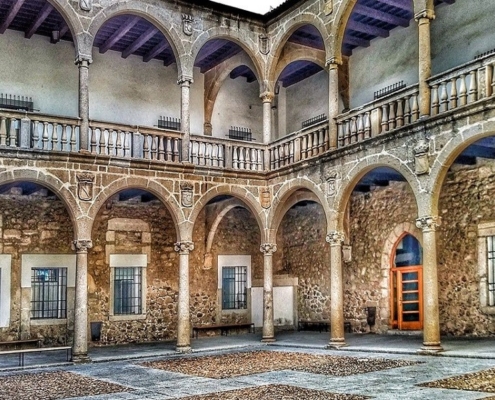 Another of the historical and most important buildings in the town is the Church of El Salvador. Of medieval origin and enlarged during the 16th century, it was burned during the Civil War in 1936. Later it was rebuilt and the processional passage of Nuestro Padre Jesús de las Victorias is located inside.. 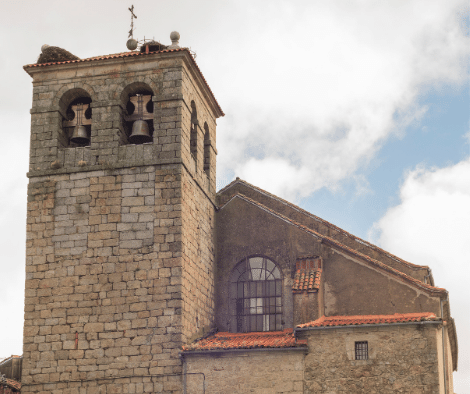 In this sense, also highlights the Church of Santa María la Mayor. It was built in different stages and with various styles such as Romanesque, which was the first to settle in Europe, Mudejar and Gothic. Apparently, according to historians, its origin could be a synagogue. The most interesting is the Mudejar Romanesque apse and the granite tower, in which a bell tower has been added to the last body. 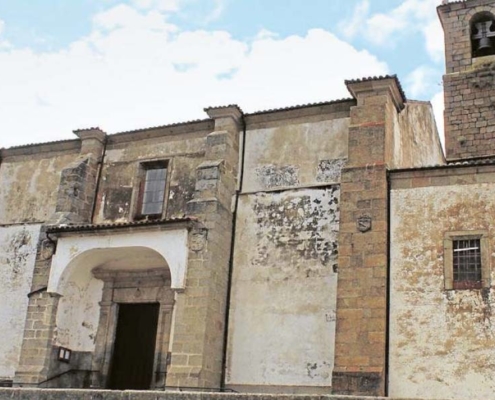 In addition to these two historic churches, Béjar treasures an atypical Renaissance park called The forest and of the few Italian Renaissance gardens that are preserved. Built to be a place of recreation by the Dukes of Béjar in the 16th century, with a pond, statues, and a palace. In the 19th century it was renovated based on the style that prevailed at the time, such as the Romanesque style. Since 1946 it is a good of cultural interest. 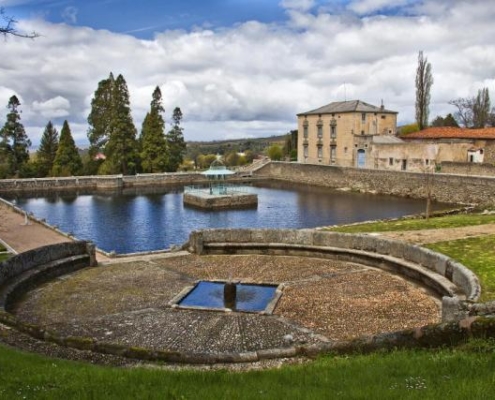 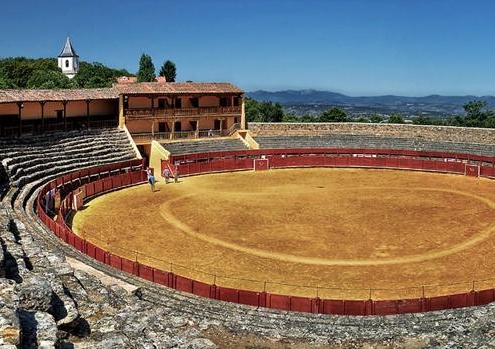 Located in the area "El Castañar", this bullring dates from 1711 it was already built according to historians. After its reform in the 19th century it has come to have a round ring since at first it had a rectangular structure. It is known as "La Ancianita" since it is one of the oldest bullfighting squares on the Spanish scene.. 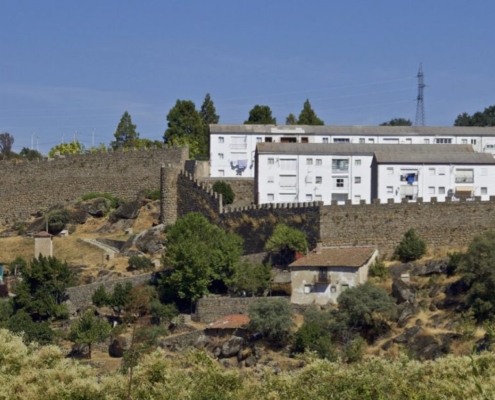 The urban wall of Béjar was built by the Arabs, and enlarged in the 13th century by King Alfonso VIII from the Plaza Mayor to the Puerta de la Villa (renovated in the 16th century), equipping this section of the Matadero Doors, New Gate and Campo Pardo, Barrio Neila, Solana and Saint Nicholas, that gave rise to the alleys that still exist today. The walls of Béjar are one of the oldest remains that can still be seen today in Béjar, although there are only some sections of the wall and the gates of Pico and San Pedro or San Antón. 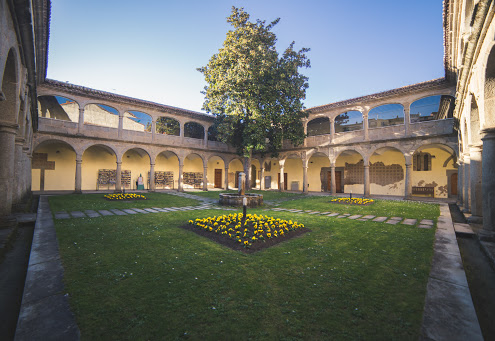 This 13th century convent was one of the first that the Franciscans built in the area. It had attached a large church that disappeared, since it is fully restored from birth. The best preserved is the cloister; It is the lower and upper cloister of severe simplicity and great breadth. Inside it is located the museum of Valeriano Salas, We can also find within this convent the municipal library, municipal archives, Conservatory of Music and Dance and other municipal offices. 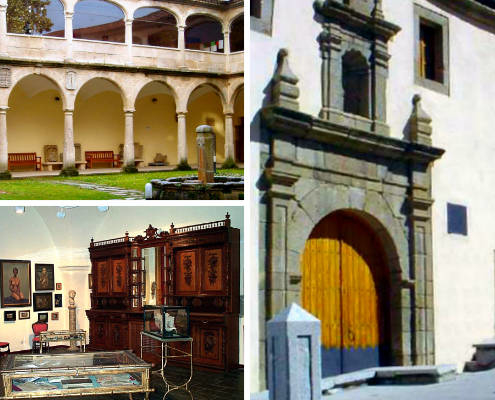 Likewise, Another museum that you cannot miss is the Museum of the sculptor Mateo Hernández. It is located in the old Church of San Gil, of which only its apse and part of its main portal remain; this modern construction and dubious taste, houses part of the work of the Bejarano sculptor Mateo Hernández, as well as works by other contemporary sculptors. Some portraits and human figures stand out, as "La Bañista", one of his most famous creations, and the animal sculptures. 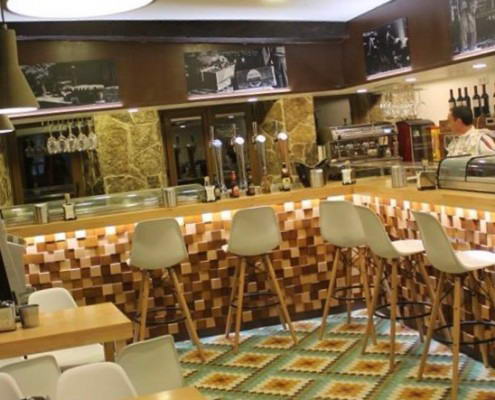 in short, Béjar has a lot of history. Even its restaurants like Scorching restaurant Armando with a trajectory of 60 years of cooking. It has specialties such as grilled meat from its own breeding of yearling veal and Iberian field bait pig.