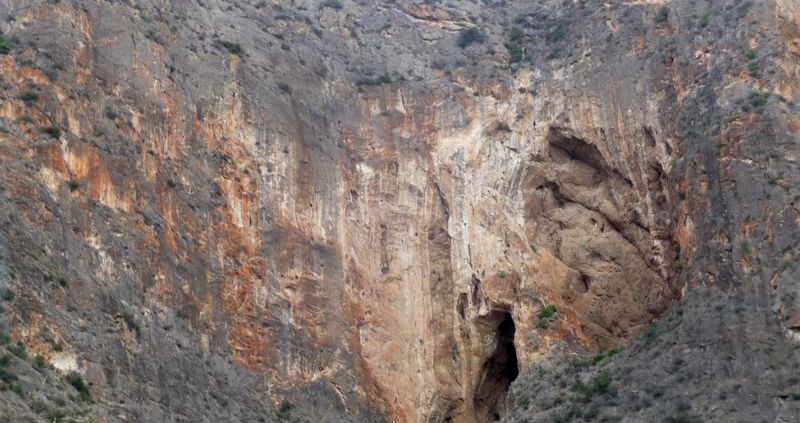 The Sierra de Callosa de Segura has always been known in the Valencian Community for its high environmental value, as it is one of the most representative rock formations of the southern semi-arid mountains. Ecological values ​​such as relief, the uniqueness of its vegetation, the existence of threatened fauna species, the landscape aspects and the large amount of infrastructure for public use available, led to its declaration as a Municipal Natural Area.

further, the place has unbeatable infrastructures for enjoying the environment, that allow from the practice of mountain sports or the environmental interpretation of the space to enjoy a pleasant and relaxing day of rest in its recreational facilities.

The place has a Nature Classroom, located in the facilities of La Cueva Ahumada and whose objective is to make visitors aware of the importance of preserving spaces as unique as this one. Meanwhile, Vegetation is undoubtedly one of the most recognized environmental values ​​of the sierra due to its uniqueness. Factors like soil scarcity, of water, the steep orography and high temperatures have favored, during evolutionary processes, the emergence of plant adaptations and the consequent increase in biodiversity. Here we find endemic species such as the ashen cattail and the rock thistle. 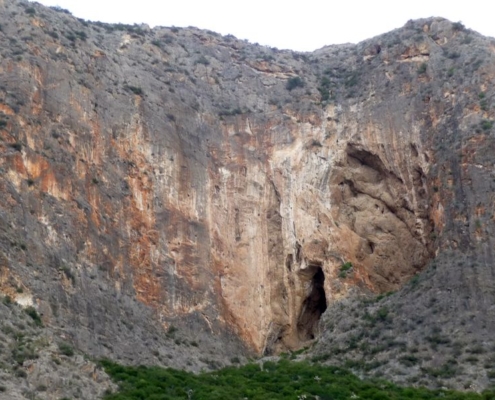 As a local flora, it is linked to the great diversity of ecosystems that it houses, among which stand out: The low scrub, stony slopes, rocks, caves, pinar, pastureland, etc, because of that, we can find animals from the simplest, ancient and small such as mollusks and insects to the most evolved and large as reptiles, birds and mammals. In the rocks, Stony and sunny slopes, the presence of reptiles such as red-tailed and Iberian lizards is frequent. 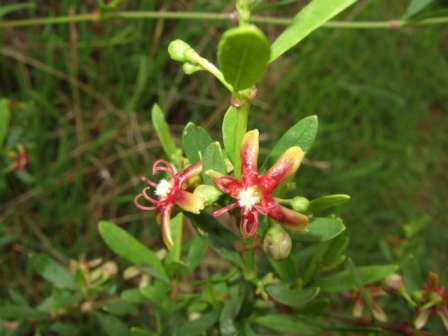 A mountain range with a lot of variety in vegetation 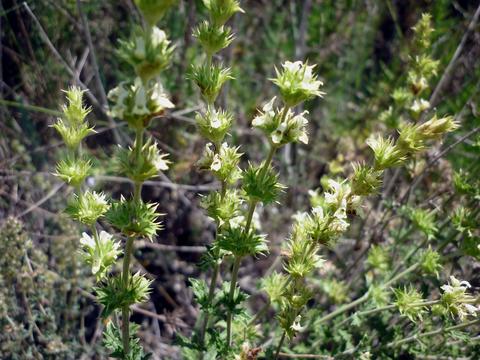 And how could it be otherwise, This mountain has a great legend that tells that a young shepherd named Venancio herded his herd of goats on the steep slopes of the Sierra Callosina, when one of them, lost, he perched on top of a steep peak that looms over the city and from which he could not get out. Venancio came to help that little goat, with such misfortune that he stumbled his body into the void of that steep slope. In that precise and difficult moment, the young pastor Venancio did not hesitate to entrust himself to San Roque, with so much faith, that the miracle known today was worked in which Venancio reached the ground without suffering any damage, attributing to the invoked Patron Saint the miracle of saving his life. Venancio promised that, during all his life, he would hang a lantern with lights at the top of that peak in memory of his gratitude. 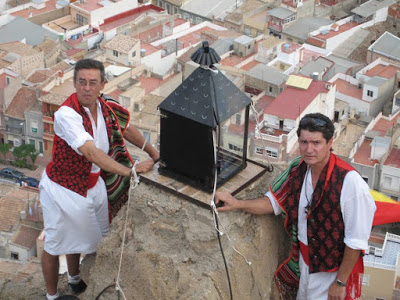 Legend of the lantern of the Sierra de Callosa de Segura

At the end of the visit through this rich mountain range of Callosa del Segura we can stop along the way to regain strength and visit the Scorching Niagara’s Restaurant. This restaurant has top quality grilled meat and has extensive experience since its inception in 1978.

What to see in Ciudad Real

Typical dishes of Cuenca
Scroll to top
This site uses cookies to improve your experience. If you continue browsing we understand you accept its useTo accept Plus
Use of cookies