From birth, back in 1969 in the Muchavista beach of El Campello (Alicante), Scorching Restaurant Graná It has become a culinary benchmark for Valencia. The name came about because of the origin of the first owners, However, they focused on gastronomy of the Costa Blanca, especially in rice.

After 10 years, in 1979, the leaders decide to transfer the business to Juan Zurita, with his wife Maria Carmen Garcia, giving maximum performance and splendor to the present day. These updated the letter extending the cuisine with international dishes without forgetting its main primitive features. In fact, nowadays, It is considered one of the best restaurants in the province of Alicante because of its archiconocidos rice and grilled meats own parenting. 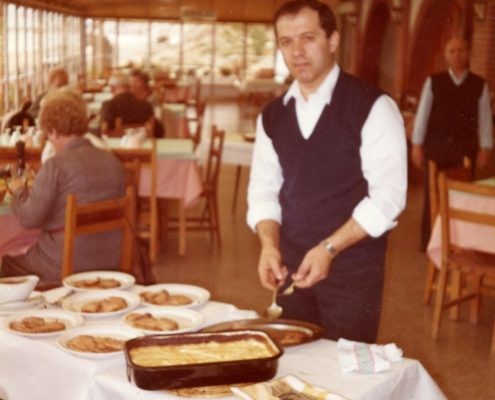 Restaurant Graná in its infancy 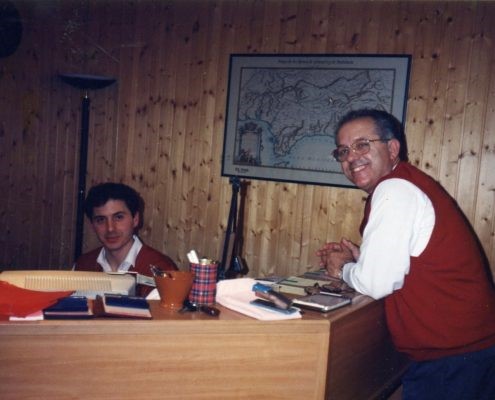 graná restaurant in its beginnings

In 2012, the children of the owners are incorporated into the Scorching network Restaurant to achieve added value with grilled meats Anoja own breeding beef and pork Iberian. 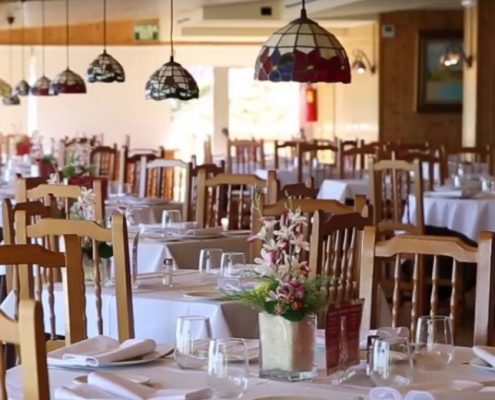 Scorching Grana Restaurant They are great supporters of this tradition, and they have managed to reflect in his letter much of this culinary custom of the region in which it is. In fact, people with more attachment to Alicante cuisine They can enjoy tasting rice and, also, grilled meats, two of the specialties of this Scorching restaurant. As for rice include the following: rice to band, cuttlefish and red prawns vegetables, meloso lobster or lean Iberian. further, also they offer innovative rices such as pulse and mussels. Rice is part of its identity. Some of our most original rices are as follows. 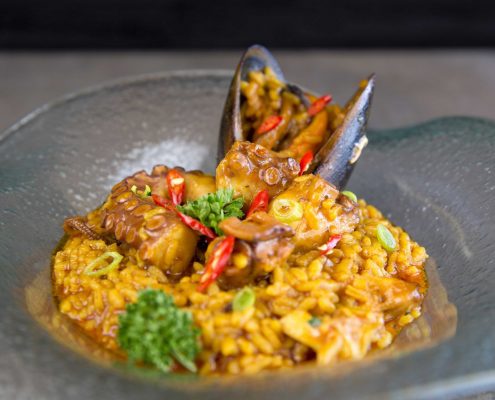 This original rice has been one of the great innovations of this alicantino restaurant where sea food are mixed as octopuses and mussels. A syrupy texture with a flavor of the Mediterranean Sea. 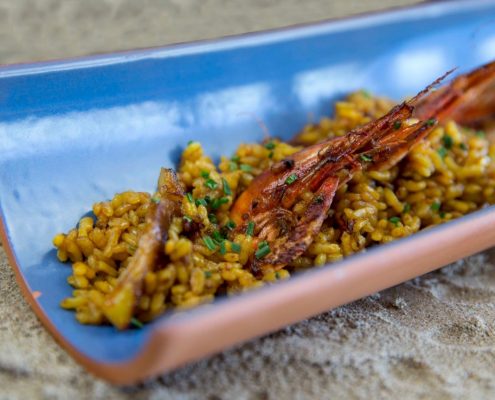 Cuttlefish rice and red shrimp is one of the most demanded by customers. The unique red prawns restaurant Graná cause of this peculiar distinction rice. 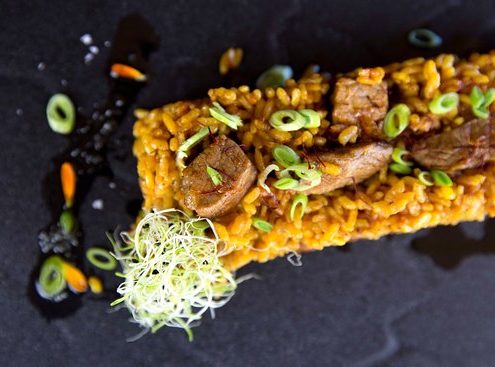 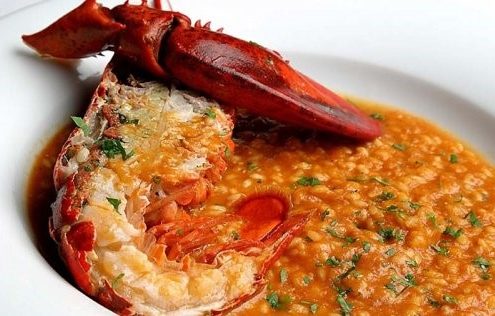 So typical in the Costa Blanca as a defendant. The "Lobster Meloso" rice is its key at the bottom. Fry lobster upside down makes all its properties are released to take in its essence the taste of lobster. 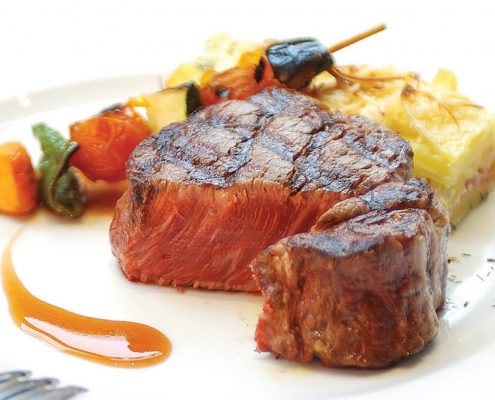 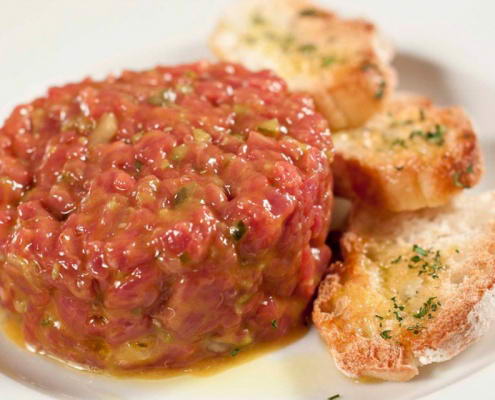 Almagro, fidelity to history
Scroll to top
This site uses cookies to improve your experience. If you continue browsing we understand you accept its useTo accept Plus
Use of cookies