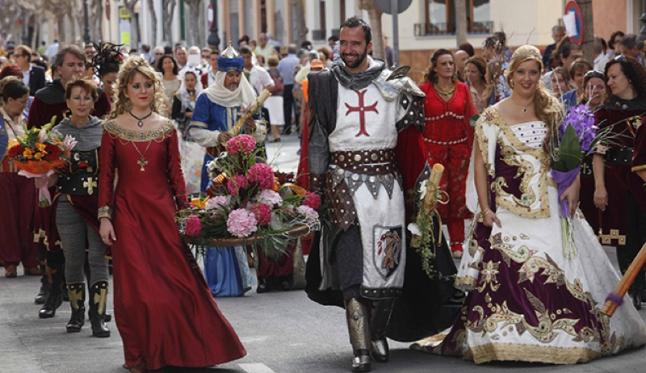 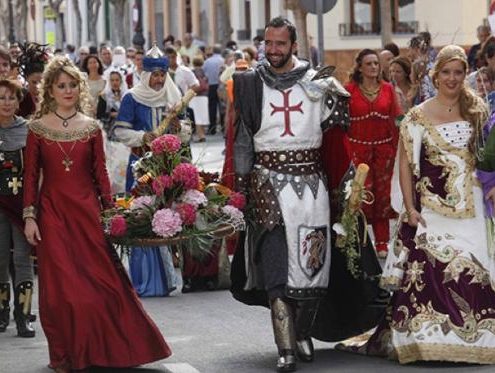 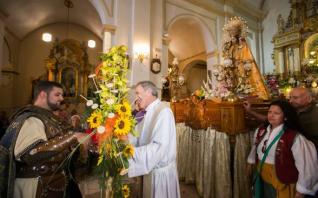 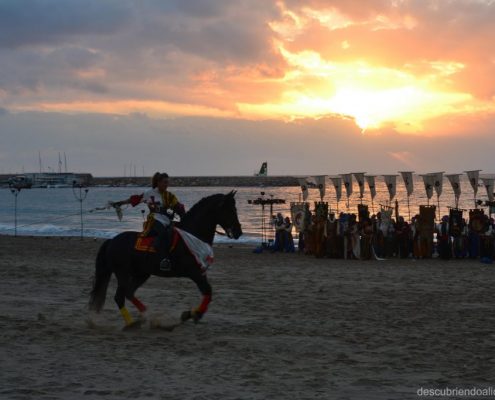 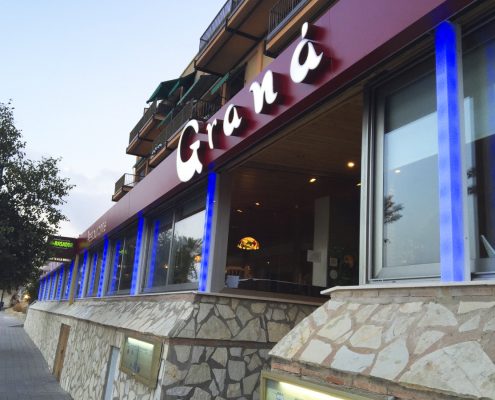 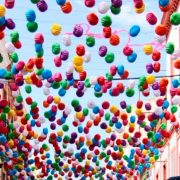 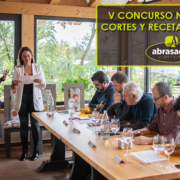 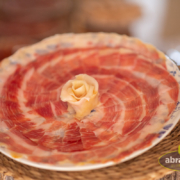 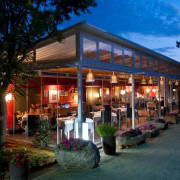 A new Abrasador in the Sierra de Madrid 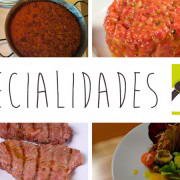 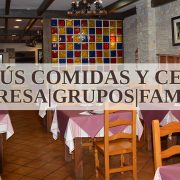 Food and drinks on your trip recommended

Do you know the most traditional dishes of Cordoba?
Scroll to top
This site uses cookies to improve your experience. If you continue browsing we understand you accept its useTo accept Plus
Use of cookies