Come meet and greet the Queen Juana I upon arrival at Tordesillas   Do not ask here Juana la Loca, for the inhabitants of Tordesillas, Queen Juana I will always. Our ancestors lived with her and passed us he was not crazy but deeply in love and broken grief over the death of her husband. Here he lived almost 50 years, first prisoner of his father, Ferdinand, and then your child, Carlos I. Come and experience the exciting and sad story of the Queen could not reign but never abdicated his title, more reason to believe that he was always rope.

JUANA QUEEN IN THE PLAZA MAYOR OF TORDESILLAS 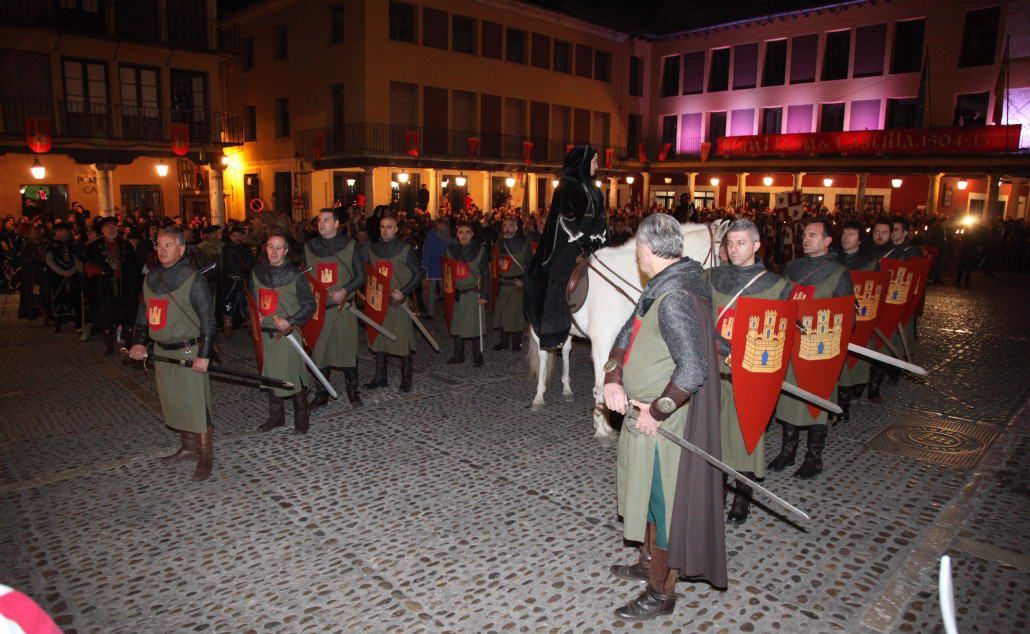 JUANA QUEEN IN THE PLAZA MAYOR OF TORDESILLAS 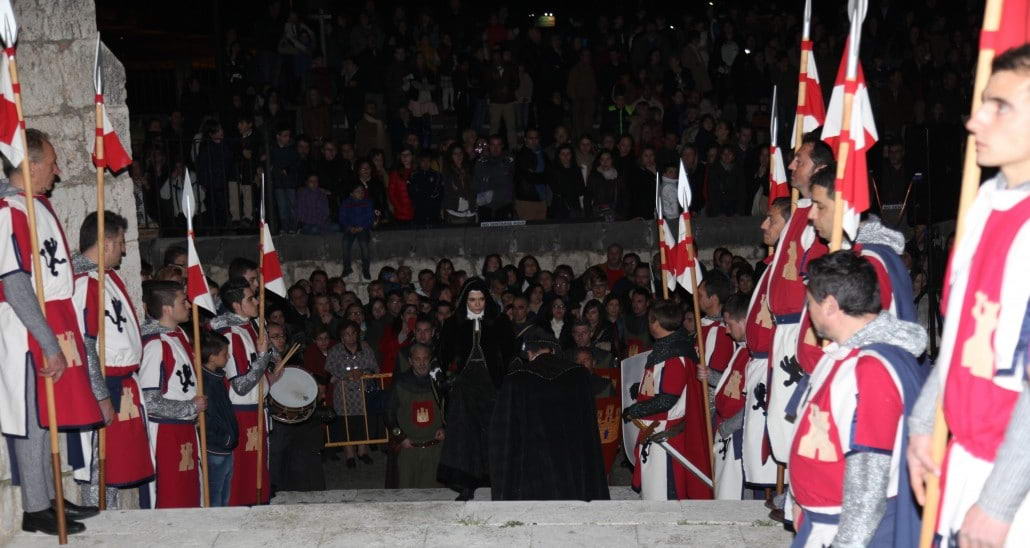 Tordesillas, Arrival of Queen Juana I

The arrival of Queen Juana In the month of March 1509, when Queen, with 29 years, arrives at the Royal Palace of Tordesillas, staying in it 46 years, until his death in April 1555. He arrives with his father Fernado El Catolico, her young daughter Catalina and the remains of her husband Felipe, died in Burgos. He is accompanied los Monteros, his guard, escorting his father, palace staff and numerous monks. This historical fact commemorated the partners of the CIT (Tourist Initiatives Center of Tordesillas) all OCs in March. Raising awareness on the date of arrival, more of 250 People participate in a play on the street, with simultaneous performances in different parts of the historic center of Tordesillas, while the entourage and bodyguards of Queen approaching the Puerta del Mercado, place where he makes his entrance to the grounds of the villa amjurallado. The performance ends when the queen, alone, He makes his entrance at the Royal Palace. Day: this Saturday 7 of March, 19:30 hours places: Puerta de la Villa, Market Gate, Plaza Mayor and Palacio. And to complete the break we propose: Scorching The Astral, Campng The Astral, Chicken caino 8, 47100.  Tordesillas (Valladolid) For more information about this act doclick here. 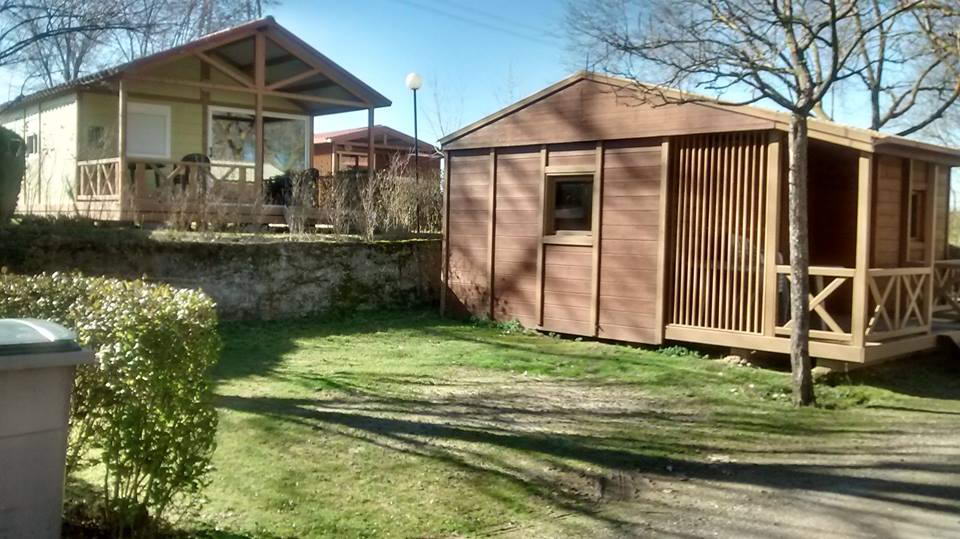 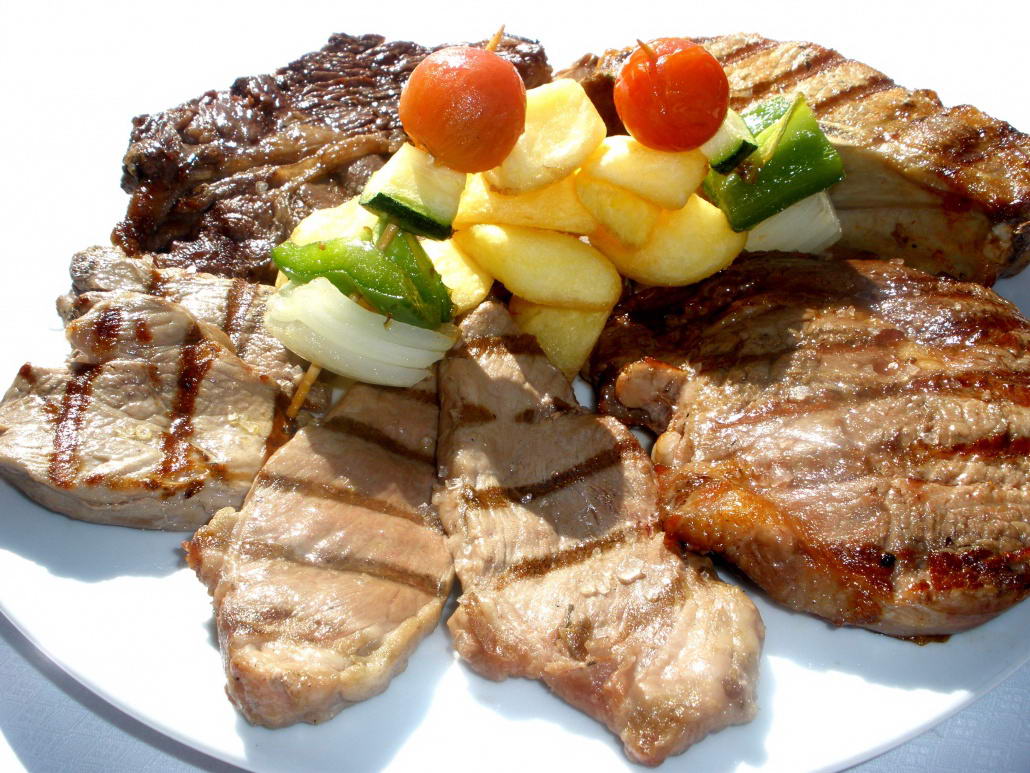 Linkedin
Jerte Valley can now enjoy the taste of the best steak in the restaurant ...

Congratulations Dad, Celebrate with Us
Scroll to top
This site uses cookies to improve your experience. If you continue browsing we understand you accept its useTo accept Plus
Use of cookies