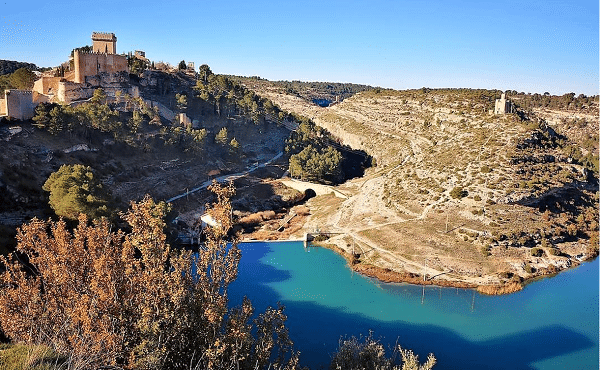 Castilla-La Mancha has always been the land of a rich historical heritage, artistic and cultural for its variety of historical monuments and its many treasures in its valleys and in its legacy with history. Cuenca brings together notable charming towns in which we will take a good tour of the most prominent municipalities through their valleys, windmills and castles.

In addition to Cuenca and its famous hanging houses, the province offers a wide range of postcards and towns where the history-tradition binomial merge to create a combination of unique images and sensations that will put a turning point in the visit to this beautiful province. 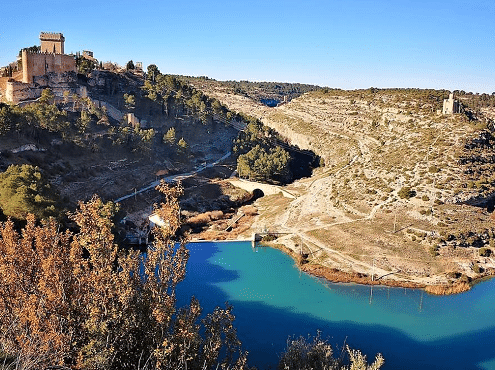 Alarcón, one of the jewels of the province of Cuenca

Undoubtedly one of the great tourist attractions when visiting Cuenca for its beauty in the natural environment and its high-quality monumental complex. With a location in the south of the province of Cuenca, belongs to the region of La Manchuela. This municipality surrounded by the Júcar is one of the ideal destinations to take a bath in its natural pools. At the top of the municipality is the castle, A 16th-century construction with a walled enclosure that has been preserved in perfect condition over the centuries. At present it has become a National Parador.

San Clemente, a look at the Renaissance 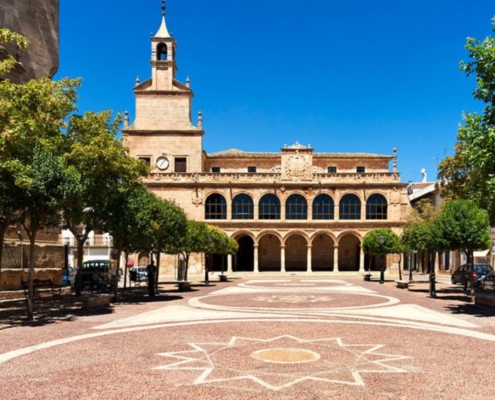 This town contains several buildings of a Renaissance character, difficult to find in other places in the region.. This fact is that San Clemente has become a tourist attraction for its Renaissance-style buildings in the historic center of San Clemente, to the point of having been declared a Historic-Artistic Site. The greatest architectural treasure of the town is the City Hall building, magnificent display of the Renaissance style. 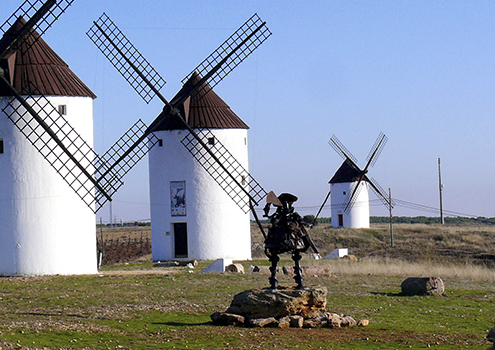 The wind mills, an icon of Castilla-La Mancha

This town can boast of hoarding up to 7 windmills, unique reason to visit it and contemplate the most beautiful La Mancha landscapes in the community. The privileged visits to the highest part of the municipality are called the "Balcón de la Mancha. It is almost 110 kilometers from the capital, south of the province. 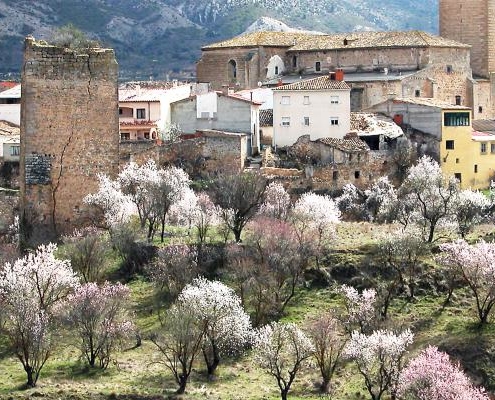 Priego treasures numerous architectural styles in his locality and presents an enviable architectural wealth. Highlights Palace of the Counts of Renaissance style, the Torreón de Despeñaperros and the Gothic church of San Nicolás de Bari, in addition to some more macabre like the House of the Inquisition.

Good day, the route of the faces 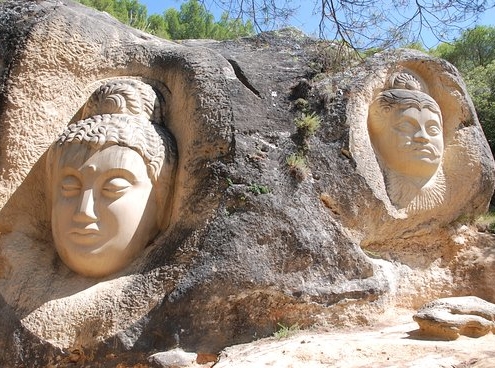 The route of faces

There are many reasons to visit Buendía from its Plaza Mayor, its car museum or take a dip in its swamp. But if there is something that has made it famous in recent years, it is because of its curious route of faces carved in the stones., that run near the Buendía reservoir.

With visits to the different charming towns of Cuenca, It is interesting to stop along the way to regain strength and eat or have tapas in the Scorching restaurant Finca Embid, an ideal place also to rest since this grill specializing in grilled meat is located inside Camping Caravaning Cuenca, but with access fully independent. 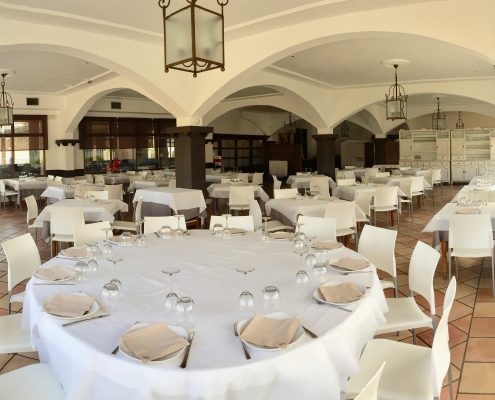 What to see in Santiago de Compostela

What to see in Ciudad Real
Scroll to top
This site uses cookies to improve your experience. If you continue browsing we understand you accept its useTo accept Plus
Use of cookies