Canet de Mar It is a population of Maresme. Located about 40 Kilometers northeast of Barcelona and south of Girona.

open to the sea and surrounded by mountains while municipality, this allows to enjoy a clean and quiet beaches and an ideal natural environment for walks around the mountain on foot or by bicycle, highlighting the Hill Pedracastell, from where the coast can be seen with stunning views of the region, and the Montnegre-Corredor, which is part of the Coastal Range, which it protects the whole region and makes you enjoy this so privileged climate, which it is a clear example Canet Valley. 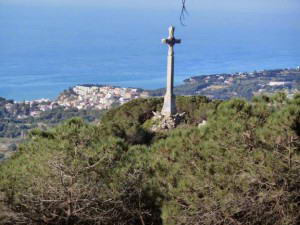 Besides highlighting the excellent climate, the extensive beach area, more than two and a half kilometers, and forests surrounding the town, Canet de Mar is the town where, in less space there the greatest modernist heritage.

Note that in Canet architect lived and worked, Teacher, cartoonist, political and humanist Lluis Domenech i Montaner. Here he conceived such important works as the Palau de la Música Catalana and the Hospital de Sant Pau and Santa Creu. And in Canet you can enjoy visiting architecture Ateneo Canetense, Currently the library, Casa Roble, converted into a restaurant, the Domenech i Montaner House Museum, where the architect lived and worked, which together with Can Rocosa, Baroque seventeenth century farmhouse which was the study of architect, They form a museum complex located in the heart of modernist town. 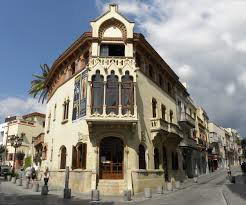 Not to mention the Castillo de Santa Florentina, which it is documented already in the eleventh century, and in the sixteenth century he joined the lineage of "Montaner", It is restored in the late nineteenth century, Luis Domenech i Montaner by. He said Castillo was elected to shoot scenes Season 6 Game of Thrones. 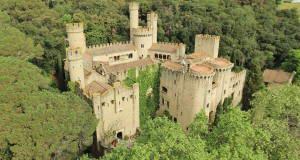 Canet also an example of the call late modernism composed of houses of the "Indians", people who made money in America and built their houses, finding these very close to the sea. Also in the cemetery are funerary monuments and mausoleums numbers modernist style of renowned families. 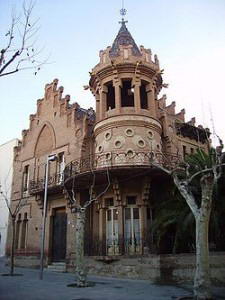 We can not overlook the fishing quarter of the fifteenth century, descubrimiendo the houses of the ancient mariners with a brief explanation of the seafaring life of the medieval village and modern Canet de Mar.

And in this unique getaway we can also enjoy the cuisine offered by Scorching The Graella, in Avda. Dr. Maria Serra, 21, 08360, Canet de Mar (Barcelona).

Linkedin
Do you know the most innovative cuts “Cerdo Ibérico Abrasador...

Scorching reasons to go to Graná
Scroll to top
This site uses cookies to improve your experience. If you continue browsing we understand you accept its useTo accept Plus
Use of cookies